Wharf Wednesday on July 6th will also feature live music by Spencer the Gardener. The free concert will rock the Wharf from 6pm to 8pm. The Latin Big Band Indie Surf Sounds of Spencer the Gardener – The long running SB outfit is at work on a new record as well as a film to go with it and look forward to playing on the Wharf! You do not want to miss this edition of Wharf Wednesday.

The night will start by firing the historic cannon. Bring the kids or a date, have dinner or drinks, stroll the shops, take in the sunset and you’ve got the makings for a memorable evening. Mark your calendar now and come listen to some great music on the most picturesque stage in the world!

Stay tuned to Stearns Wharf Celebrates 150th Anniversary for the remainder of the summer concerts, and other events that will take place throughout the year. The big anniversary bash will be on Saturday, October 8th. 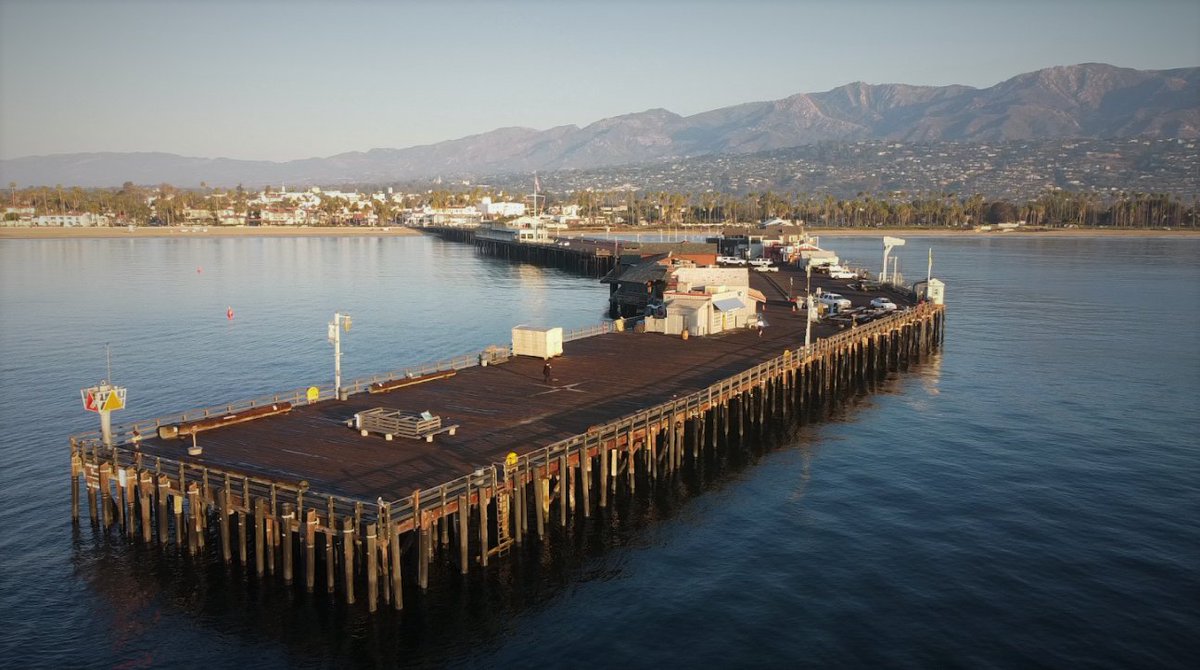